How Political Parties are Leveraging Technology for Elections in 2021 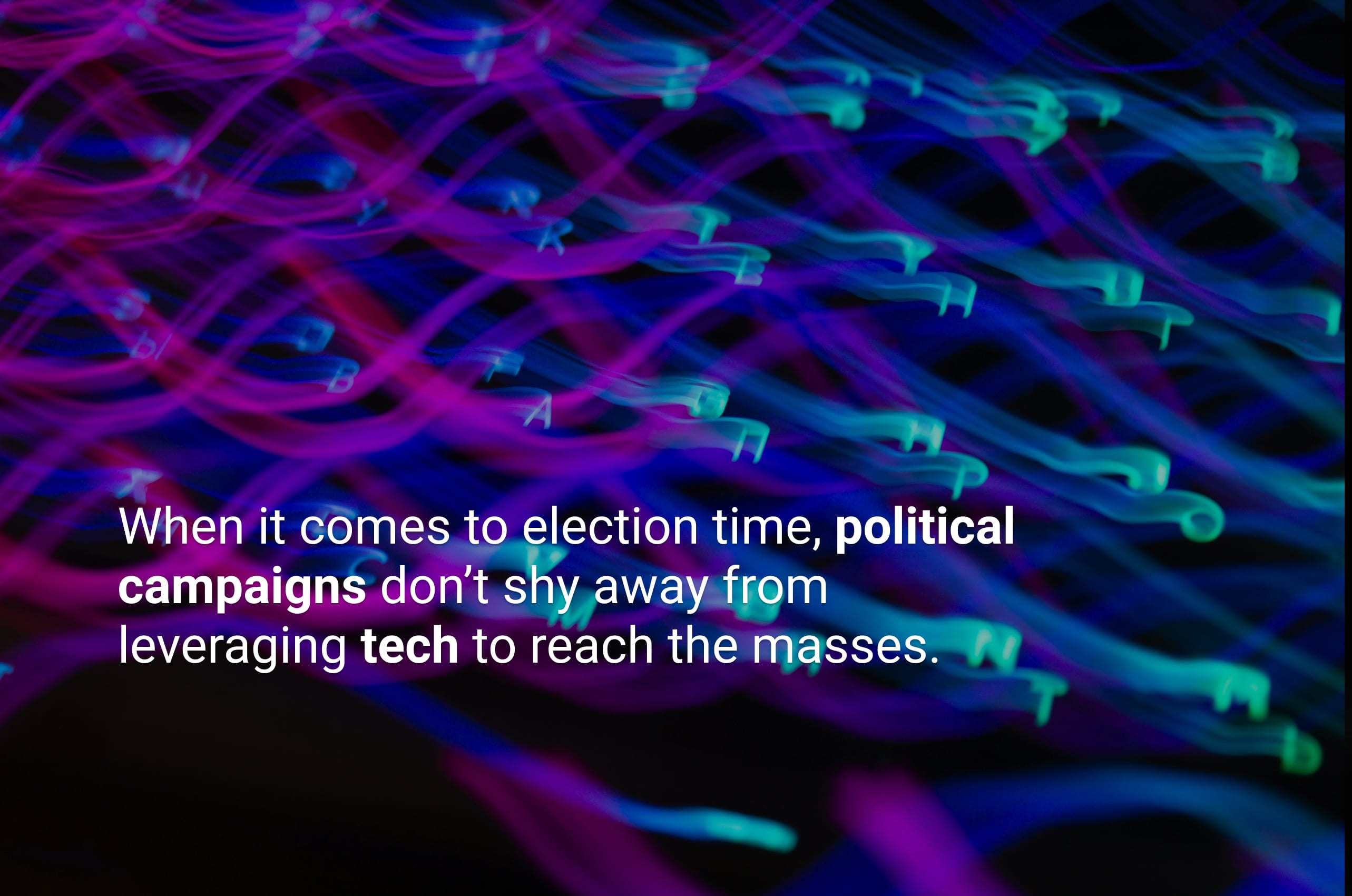 The Wall Street Journal’s recent article about Facebook’s knowledge of Instagram’s toxicity has captured a lot of attention. What strikes me as bizarre is how the media has propagated this bombshell of… well, common sense.

We already know it can have an adverse effect on self-image, particularly on young people. Other humans, including those who run Facebook, also know this. I think where more senior generations sometimes get mixed up is in thinking that narcissism is the driving force behind Gen Z and Millennials. Narcissistic people are found at every age.

The problem really could lie in the disparity between such a platform as Instagram, and the brutal realities of life. Children and adolescents don’t yet comprehend just how much exists outside of our control in the real world. When they witness curated lifestyles and electrified purpose, they decide it’s not only attainable, it’s necessary, to be validated. The real world doesn’t measure up, and they unconsciously associate that with their own competency or worth. Hence the proliferation of mental health issues. And a greater risk of dissociation from your community and your peers.

Bearing this in mind, one could argue that in-depth studies regarding societal and personal impact should be mandatory before market release. However, thus far, the economic and bragging rights to first movers have been prioritized over risk. We have little to no concept of ethical consequence, because technology is innovated and deployed for profit.

The Social Sciences and Humanities Research Council provides research grants to that end, information which is available here. That said, even they acknowledge that “little is known about the... implications of emerging technologies and what these mean for the privacy and safety of Canadians.”

When it comes to election time, political campaigns don’t shy away from leveraging tech to reach the masses. Social media is now a major communication tool, with 83% of the country’s population now on these platforms.

Building a Cult of Personality

It’s a funny thing; wielding our voting power to the point of contradiction. Do we want reality or illusion? Ian Leslie remarked, “After all, we elect politicians to do a job, not to be friends with us.” And yet, we continue to rally around rhetoric and presentation more than policy and track record. We also use this to justify our repulsion for opposition. For the most part, it’s cyclical. We can consume something packaged and bite-sized, or sit and read a long boring document. Most people don’t have time, inclination or resources. We’re inundated with the bite-sized stuff, and unless you’ve had the privilege of critical thinking in education, why wouldn’t you think that something you can find everywhere, something your friends share, is trustworthy?