Fintech Trends of 2021 Part One- Cryptocurrency 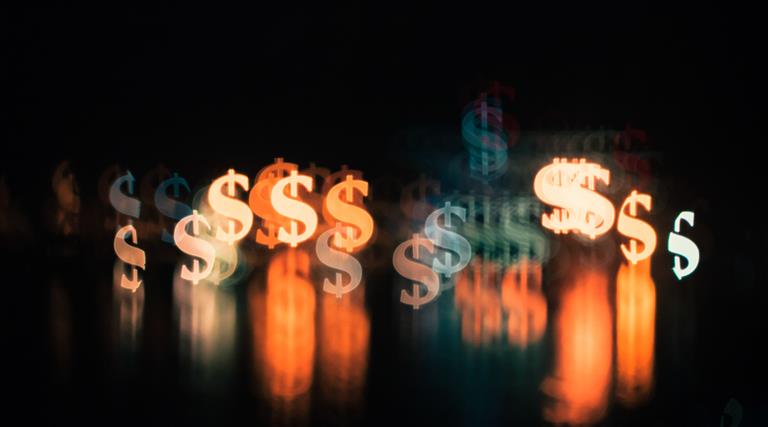 Fintech has nothing to do with Finland.

The word ‘Fintech’ is a hybrid of Financial Technology. It speaks to technological advancements that help to automate or improve profits, services and experiences in the world of finance. Increasingly, these advancements take interactive form in smartphone apps.

For those whose enthusiasm lies outside of finance and technology, you’d be remiss to pooh-pooh peers who are enthusiastic. Financial technology is a huge industry. The first quarter of 2021 saw the most mega-rounds (investments of $100mil or more in a start-up) than ever before. Funding totals surpassed $13.4 billion. That’s a staggering amount. So if you’re new to Fintech, maybe it’s time for a quick Google. Or you could just start here.

We’re dropping a multi-part series for you. Each post will give you a little more insight into the hottest trends for 2021 in the very hot sector of Fintech. The hype isn’t going anywhere just yet. 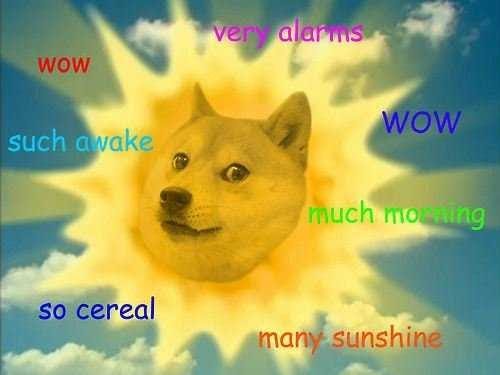 Elon Musk and Snoop Dog’s Twitter. Robinhood’s SEC scrutiny. Stories that lend an air of drama and appeal for a wider audience, and have made the media rounds of late. From its boom in 2017 to its steady evolution today, cryptocurrency mania is here to stay. You’ve likely heard of Etherum and Bitcoin. But what does crypto actually entail?

Cryptocurrency is effectively digital money, rooted in Blockchain technology. Why would you want cryptocurrency when fiat (government-issued) money works just fine? There are a few reasons:

Also, Fiat money crashes don’t have an on-par correlation to crypto value. That said, crypto can be astonishingly volatile, so you’ve really got to know the risk factors when investing. Robinhood, which rose to popularity by offering no-fee trades to everyone, has been taking heat because of its apparently lax safeguards to stop laymen from trading high-risk options. But that, and a $65 million settlement out of court hasn’t stymied interest in the platform. 13 million users in 2020 jumped to an estimated 19 million in just the first few months of 2021. That’s huge, and it’s only going to grow.

The pop culture aspect of crypto is also widely appealing to younger investors. The Doge meme, a cornucopia of Comic Sans and a Shiba Inu, became a currency, became a sensation valued at more than Ford. Just remember though - this isn’t a PSA for crypto. If you’re looking to invest, do your research and have some fun. Irresponsible investment can have unforeseen and devastating consequences.

We’re certain that this sector of Fintech is only going to see further growth and normalization in the coming years. However, the most media covered sector of Fintech is by no means the largest. “The big money still lies in the traditional global banking industry and its multi-trillion-dollar market capitalization.” Let’s explore these bigger markets as we continue to unveil our Top Fintech Trends for 2021... 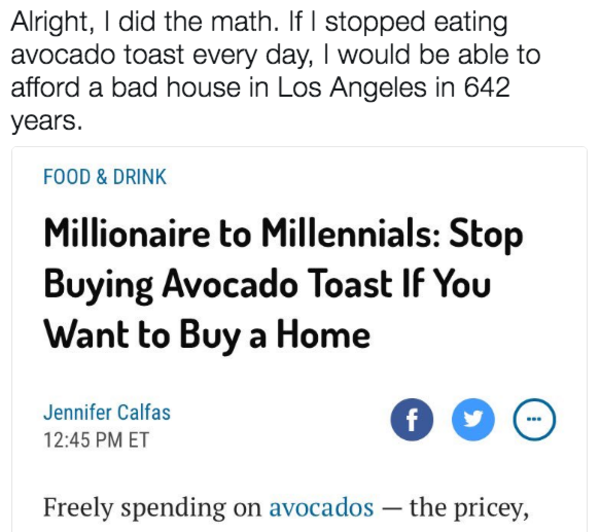 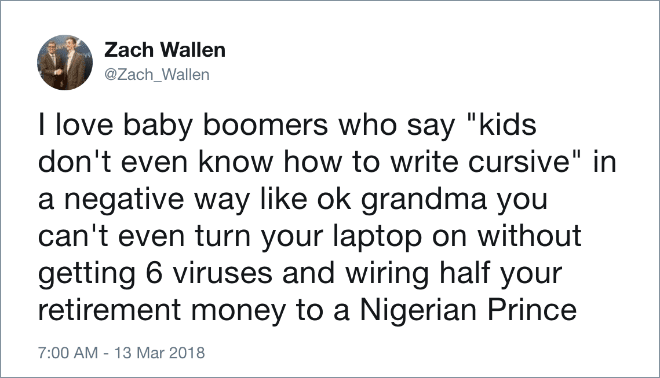 Businesses are learning that goodwill breeds goodwill. Sort of a ‘you scratch my back, I’ll scratch yours’ mentality. Consumers are savvier. A subtle swindle usually attracts less love than a true exchange of value.

Fiscal responsibility is increasingly important to a first world with longer lifespans, greater debt and less stability. The younger generations, while touted as more privileged than their predecessors, which is true, are equipped with different and bigger picture problems, and the necessity to tackle them. So even though the Millennials and Gen Z might be culpable for swaths of consumerism, they’re also marked in their self-responsibility and high levels of motivation. To plan for the future, work hard, innovate and make consequential social change. Catalysed by the ideology of the imperative of significance.

Autonomous apps are emerging that allow you to input a goal, to have a strategy generated and implemented for you. While most people are understandably hesitant to trust this kind of technology to automate their finances, learning and self-improvement are very hot pursuits. As a result, money-saving and financial literacy apps are increasingly popular; you may have heard of Mint or Truebill. The former generates revenue through referrals to financial services, the latter through optional premium services. Both are free to use and help to educate consumers on their expenditure habits, and set goals to form new ones. There are even countless apps for kids. Considering how to budget, pay your taxes and be emotionally self-aware aren’t taught in schools because calculus is clearly non-negotiably essential, this is a super exciting tool. Adults who have struggled themselves can use them to educate their kids (and themselves) ahead of time.

Concrete benefits mean that these kinds of tools are here to stay. With only 44% of Millennials in the United States financially literate as of 2018, a huge market awaits conquest.

Conversely, only 15% of Baby Boomers own a financial literacy app. Sure, fast-earning potential has hungry young-uns flocking to fintech innovations. Generation Z are talked about as the most ripe for investment, with risk-taking qualities. However, people aren’t talking about how older generations are under-attended to. There’s the myth that they aren’t tech-savvy. But 84% of Baby Boomers and 62% of the Silent Generation use the internet, and Facebook’s user market is fastest growing among these two generations. Adaptability is a key marker of humanity, and it’s possible at any age.

The most potent theory floating around is that Fintech CAN be a good investment with an older demographic, it just doesn’t serve the needs or solve the problems of these generations. As the above statistics show, the more ubiquitous a demand becomes (e.g. the need for net access), the more people will seek to solve that problem. While older generations may not know the word or sector ‘Fintech’, it won’t stop them considering an actually helpful service, if it’s transparent and affordable. It’s all about understanding the story of different life stages and the greatest areas for opportunity.

Longevity Bank is one such venture (based in the UK), which aims to support and reward a healthy lifestyle, congruent with longer life spans. A digital bank like Monzo, it’s prime for older populations seeking to make their finances work for a longer life, or younger generations who want to plan ahead. It rewards points for tracked healthy decisions. It also provides a marketplace of vetted and discounted health products and services.

But guess what? In terms of competition… there’s virtually nothing mainstream happening. Forbes’ prediction for a ‘Longevity Valley’, a hub for development and implementation of these technologies is Switzerland, due to its stability and reputation “as the most AgeTech friendly country.”

A collaborative Longevity AI Consortium, also in the UK, seeks to develop sophisticated frameworks and technologies, leveraging Artificial Intelligence, for the purposes of longevity. Due to its singularity, it’s highly probable that it will see rapid expansion and standard adoption, in such an underdeveloped space.

Another need ripe for development in senior generations is safeguarding against fraudulent and unethical behavior. That brings us to the boon to be had in cybersecurity, which will be our next instalment in Fintech Trends for 2021… Join us next week for more.